Developments in the MatRIC Team

As part of MatRIC's progress into a second phase of activity the MatRIC team is developing to take on fresh challenges. 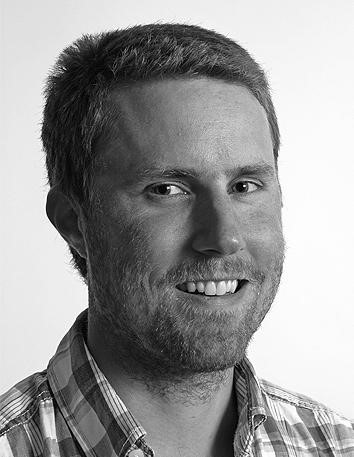 In response to feedback from the panel commissioned to undertake the interim evaluation of MatRIC, the action plan for Phase Two included the appointment of a Co-Director for MatRIC. We are delighted that Professor Thomas Gjesteland has been appointed to this position. Thomas teaches mathematics and physics at UiA's Grimstad campus. He gained his PhD in 2012 from the University of Bergen, the title of his dissertation is "Properties of Terrestrial Gamma ray Flashes - Modelling and Analysis of BATSE and RHESSI data."

Thomas' appointment will bring a number of important strengths to the MatRIC team and we look forward to him taking up his responsibilities within MatRIC in the summer.

An extended role for Morten Brekke 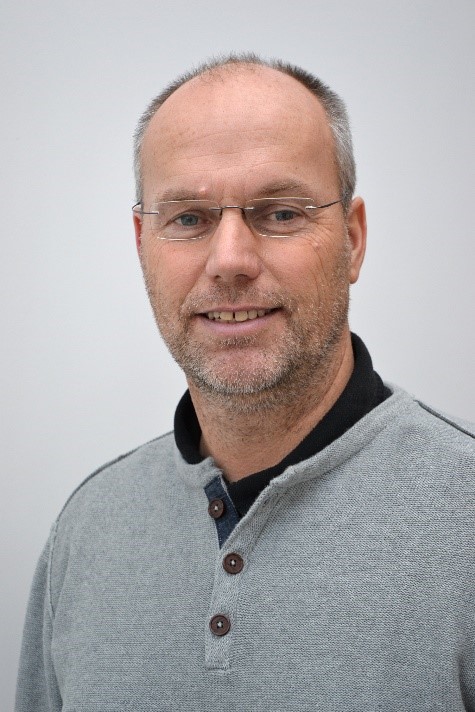 From the beginning Morten has been a major driving force within the MatRIC team. He is responsible for two of MatRIC's networks and has been in the lead of some of MatRIC's most significant developments, such as the development of the Computer Aided Assessment Network and MatRIC TV. From the summer of 2018 Morten will have an increased amount of time to give to MatRIC activity.

Areas that it is hoped Morten will be able to develop lie in establishing a group of contacts connected with universities and university colleges around Norway and the development of a national discussion about characteristics of good mathematics teaching in higher education. 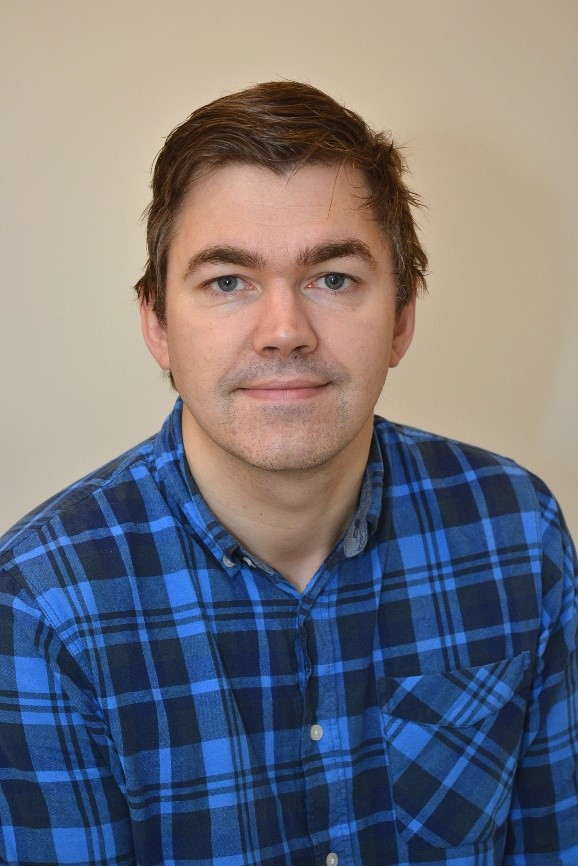 Hans Kristian Nilsen has been appointed MatRIC Researcher. Hans Kristian gained his PhD in Mathematics Education from UiA in 2013, the title of his dissertation is "Learning and teaching functions and the transition from lower secondary to upper secondary school."

In his application for this position Hans Kristian indicated areas for research that are extremely well-matched to MatRIC's current interests: "use and impact of MatRIC Drop-in support centres" and "Incidence and experience of 'students as partners' in mathematics education in Norwegian HE institutions"; and approaches to teaching, learning and assessing calculus in Norwegian HE institutions. Hans Kristian will occupy the position of researcher for two years. It is hope that in collaboration with statistician Kirsten Bjørkestøl they will also establish a strand of quantitative inquiry within MatRIC's research portfolio. 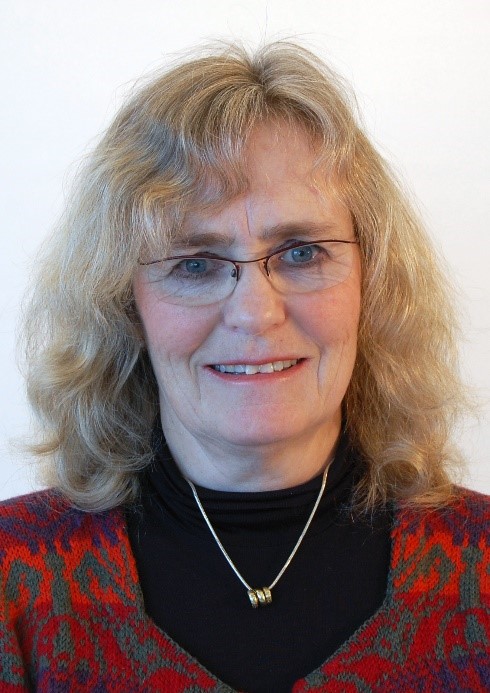 Kirsten gained her PhD in statistics from NMBU in 2005. She has worked at UiA, or one of the institutions that formed the university since 1992. 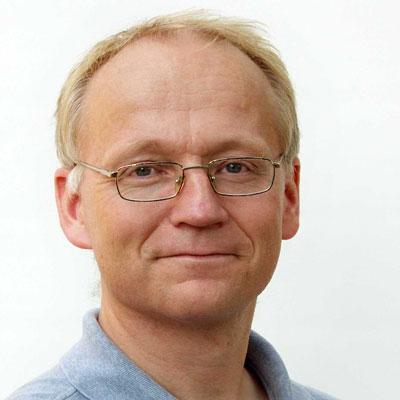 Kjersti Wæge, Director of the Norwegian Centre for Mathematics Education. 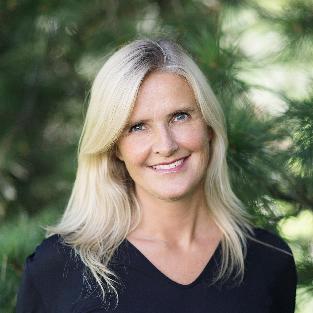 The Management Board has been increased to include three student representatives, one to represent mathematics students on each of the UiA campuses, and one from the Student Organisation in Agder. Also the Dean of Teacher Education, Jørn Varhaug 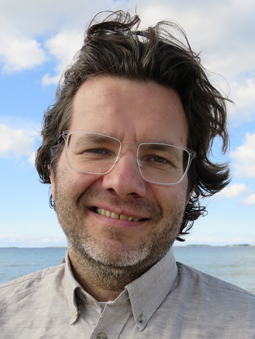 and the Director of UiA's Centre for Teaching and Learning, Gunnar Horn. 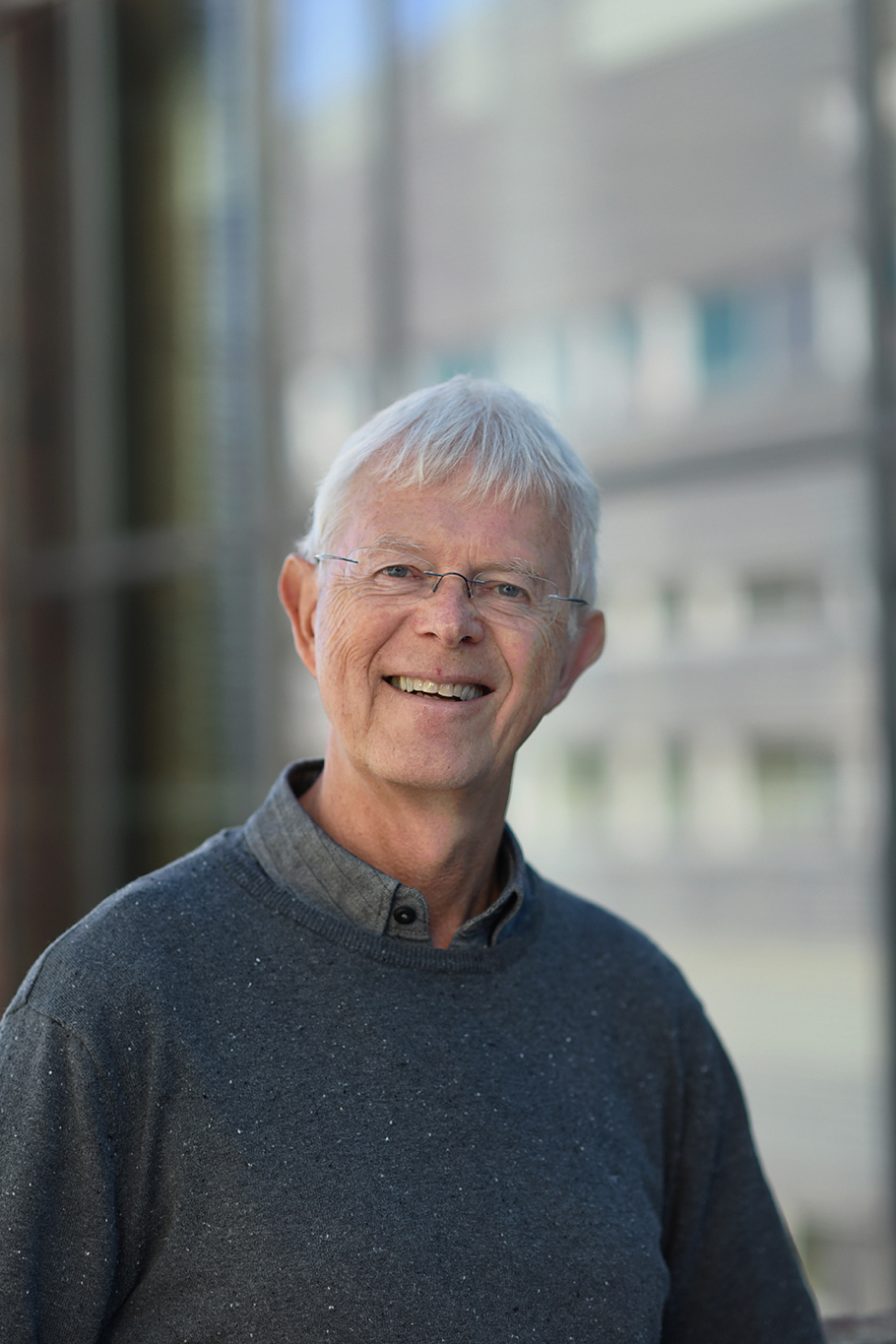