Collaboration with The Institute for Didactics of Mathematics at Westphalian Wilhelms-University, Münster, Kristiansand’s twin city.

At the end of September 2016 MatRIC was contacted by the Kristiansand's Mayor Harald Furre about participation in a mathematics project initiated by a group at The Institute for Didactics of Mathematics at Westphalian Wilhelms-University, Münster, Kristiansand's twin city.

The project group is composed of twelve different national communities of mathematics education, for Kristiansand and the University of Agder Professor Pauline Vos has taken the lead. The goal of the project has been to produce a calendar based on the theme of bridges, each group submitting a picture of a bridge with local meaning. Together with the picture the contributors were required to create an open-ended mathematical task based on the picture and background of the bridge depicted. 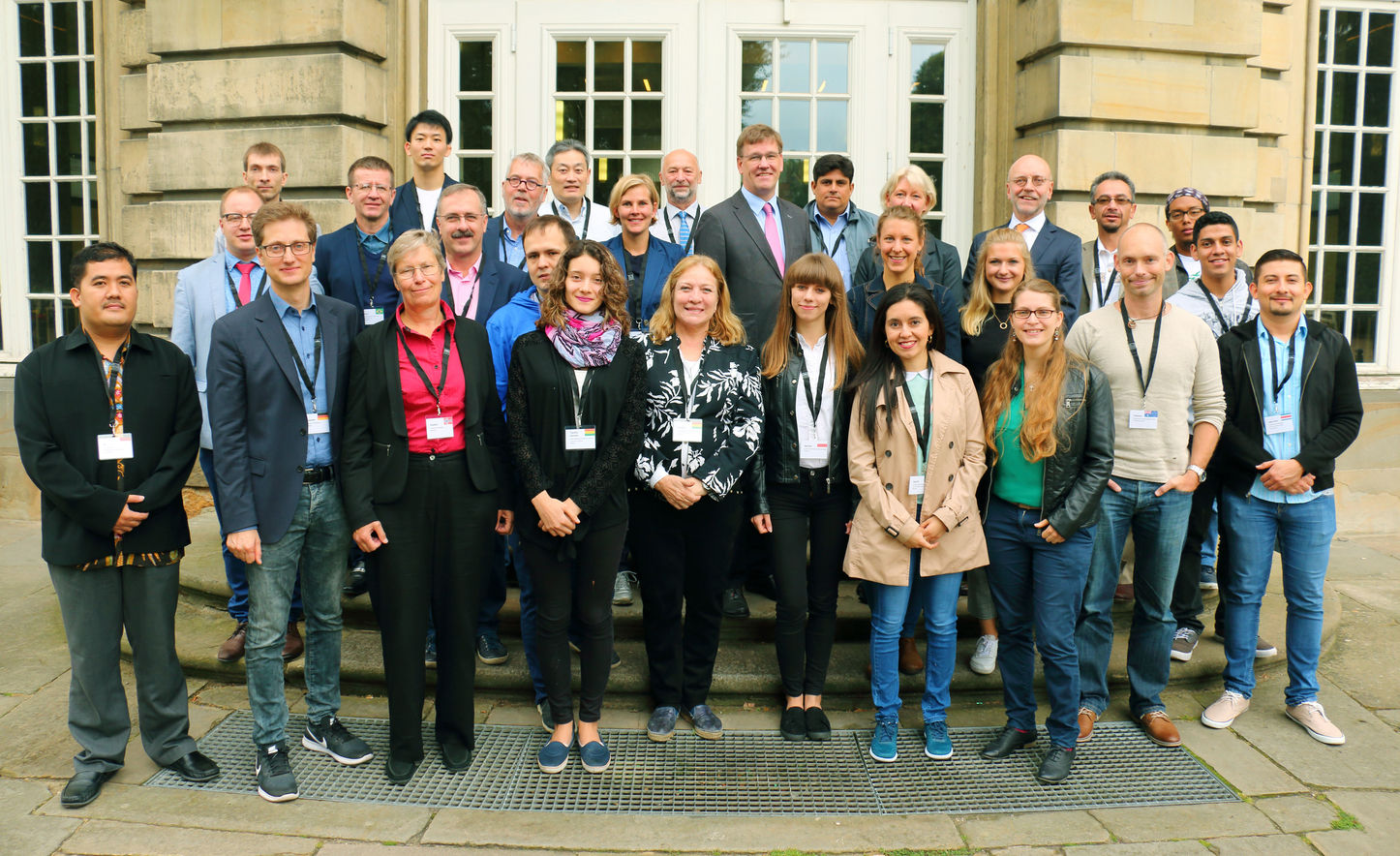 A professional designer was employed to produce the final lay-out of the International MathBridges Calendar.

The calendar can be found here 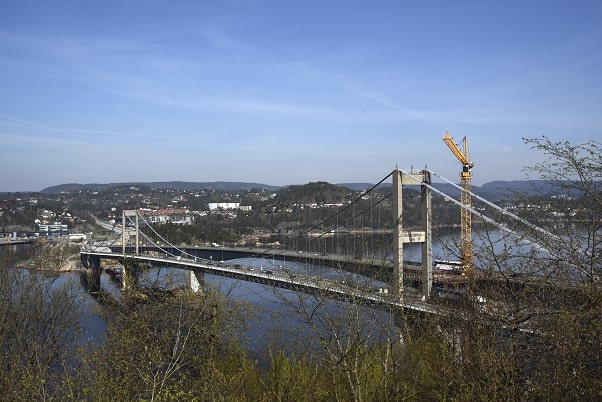 The Kristiansand page depicts Varodd Brua and appears with a mathematics task for September.

Pauline says: "I spent much time on this small project (too much - oh oh!), among others because I assisted other participants in developing their tasks.

There will be a follow-up! The Sørlandet MatteBroer Kalenderen is in the pipeline - presently three master's students are planning to have their master's research project in this perspective. "

Congratulations to Pauline and the international project group on this attractive outcome.